I’m a french gamer. Currently working on a SWM hack. Here’s a short presentation of one the modifications I’ve made. My english is not perfect, feel free to ask any questions you might get if I can explain something better. 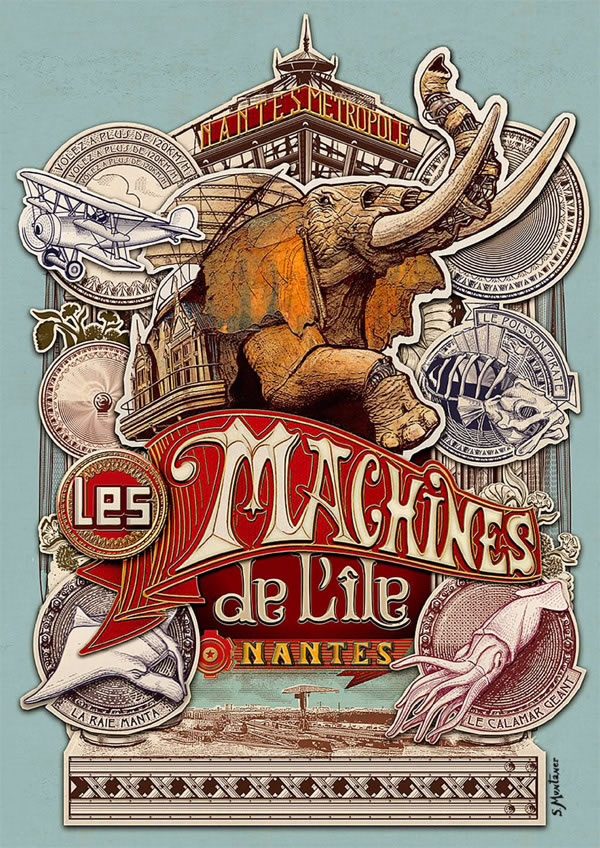 What’s about that hack ?

I’m currently working on a hack of Swords Without Master, like With Great Power is.

The universe is our world, in the middle of the 20th century. But it didn’t turn the same : Napoleon didn’t loose at Waterloo, France and England went at war, which went global. The world divided in two, technology developed quickly. The two forces developed programs of super-humans. In France, Marie Curie worked on the RadX, a formula derived from the Radium.

French government allowed only male to be subjected to RadX, but Marie Curie founded a secret team of women only. Who was bitterly welcomed by opinion, but got successes on the field.

And the war ended. The two forces saw their weapons becoming too dangerous (and Paris and London being so close). The war became cold. Some conflicts in colonies still exist. Some new forces are coming up (China, United States, Russia …). And it’s now an era of diplomacy, espionage, sabotage and so on. In a « Diesel-punk » universe.

But what do we play ? We play the Orphans of the RadX. The women-team founded by Marie Curie disappeared on the field. Treason ? Sabotage ? Desertion ? Something else ? Nobody knows (or says). Their children are left alone, the french government happy to put them aside.

The Nurse Lady, a figure who protected their mothers, came to them. She revealed they inherited powers from their mothers. And that multiple groups are looking to put their hands on them. They’re now on the run. Looking for safety, freedom and answers. And also discovering the world ! 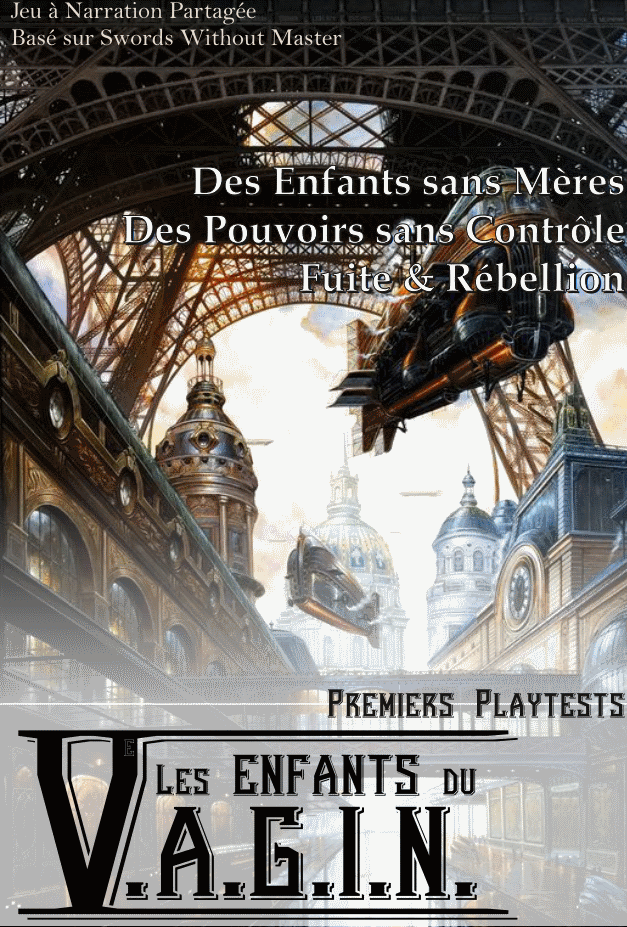 What is changing from Swords Without Master ?

First, I changed the Tones. The two Major Tones are Mischievous / Responsible. And the Trick to get another Tone is not available (but …).

The Phases are the same, the Motifs also, but with minor changes (what to put on Motifs, Death not always on the table, what we want to see from the Orphans …). Mysteries are replaced by Conspiracies.

Another phase is also added : the Stealth Phase.

But the Orphans have some Powers. And that needed to be specifically adressed. 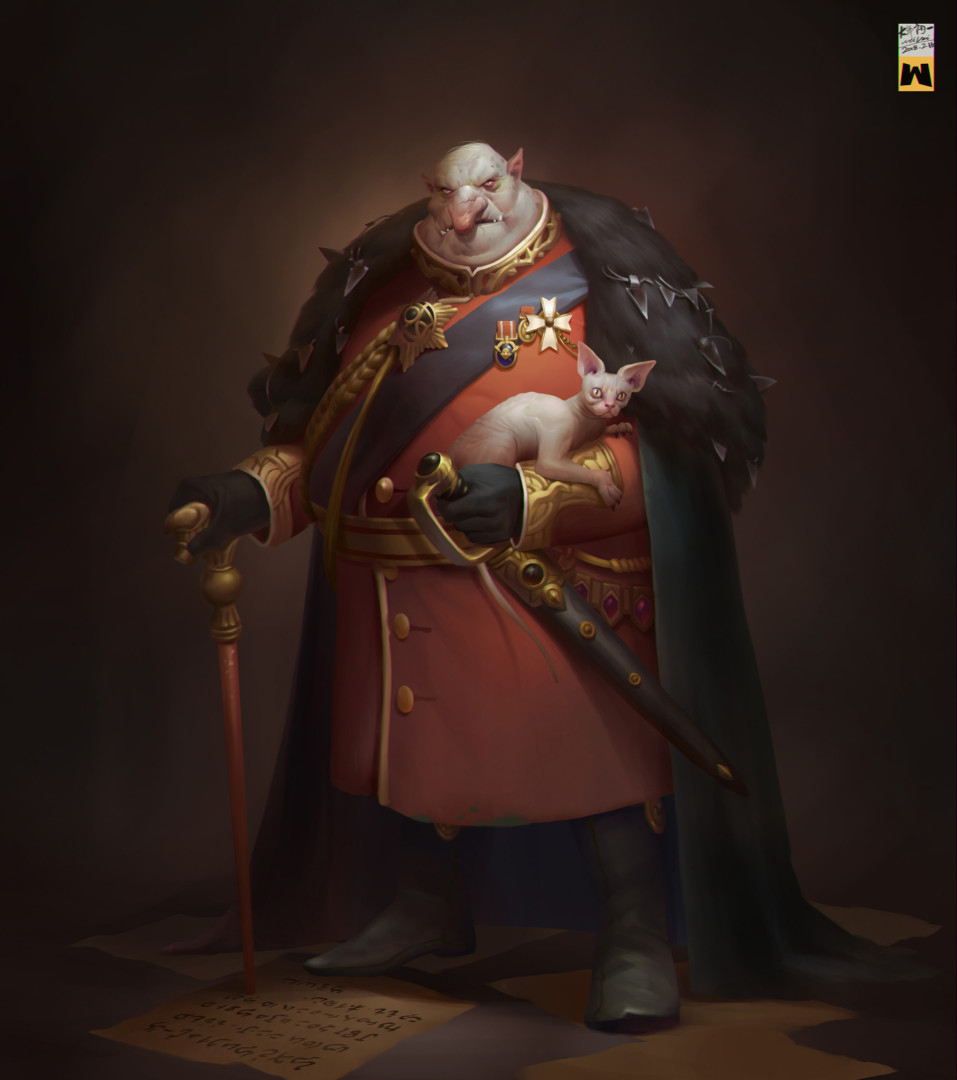 This game is not about full-on super-humans. We’ve got With Great Power for that. But each of the Orphans has a defined super-power that can be used a limited amount of time during play.

Definition of a Power

When creating an Orphan, the player chooses a Power in a list. Or he can develop a new one. Here some existing powers :

Each power is just a short phrase. It’s a way to let the power develop during play. No more details are needed. But there is a Tone associated with the Power. We’ll see its use later.

When each game starts, the Overplayer fill the RadX Pool in which the players will get RadX Doses to launch their Powers. In the game world, the Orphans don’t have permanent powers. They need to inject / inhale / consume RadX doses to be able to perform their Powers. And RadX comes in limited quantity.

The intent is to get scenes with powers, but also see the Orphans struggle and succeed with malice, craft … 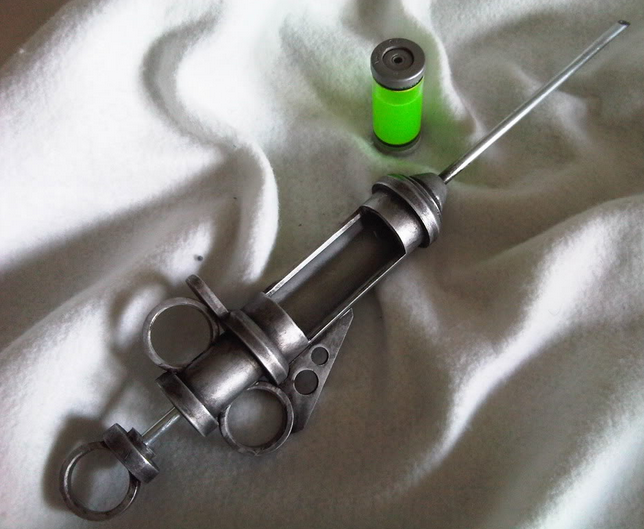 A good way to fill the Pool is to get 6 doses per player. Each character should then be able to use his power once or twice during a game.

There is three dice in play in my hack. One for Mischievous. One for Responsible. And the Power Dice !

This dice is put in the RadX Pool, and is not in use at the start of the game. The Overplayer never uses it. But each time a Player has to roll two dices (two, not one as it can happen in Stealth Phase), he can switch one of the dice with the Power Dice. He keeps the dice of the current Overtone, and replaces the other one by the Power Dice. And he rolls them.

In addition, the player must substract from the RadX pool a number of doses equal to the number displayed on the Power Dice. What if there isn’t enough doses ? Well, that’s crap ! If not already the case, the roll is considered to be a Stymie ! No doses are removed from the pool.

It’s not possible for an Orphan to get the Power Dice if there is no doses left on the pool. It’s a shared resource among all Orphans, and there is no refill.

The Power Dice is always put back in the pool after the Orphan resolved his roll, and the game continues. 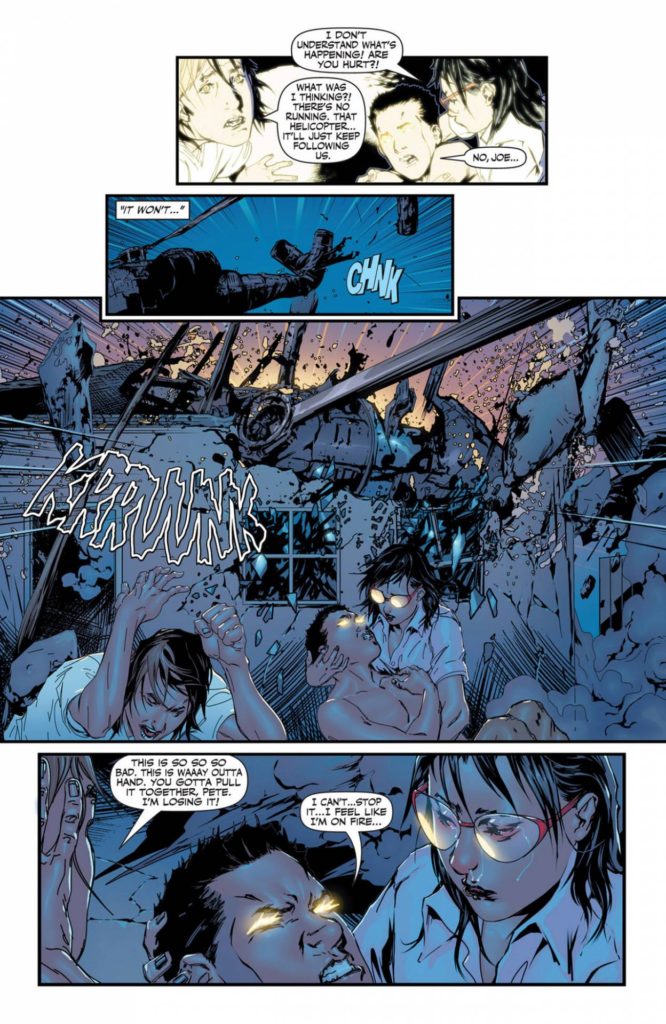 The same is possible here. A character can have an Heroic Feat linked to its Power Tone. And this feat is generally a specific use of the Power. With no RadX needed ! But it doesn’t switch the Overtone.

This mechanism have been tested, and the feeling on the table has been great ! The players wait for the right moment to use their powers, and it’s always an important scene.

I’ve also got ideas to tweak the Powers in Advanced Rules :

You’ve got questions, comments, feedbacks ? Feel free to post them, here or on the G+ Group or elsewhere.

And thanks for reading !