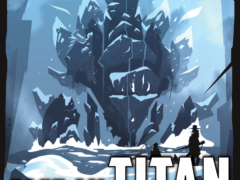 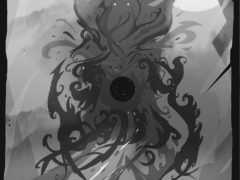 Retrouvez cet article aussi en français This article is the first one in a series that will present the Titans from the roleplaying game Facing the Titan. And the first… Read more » 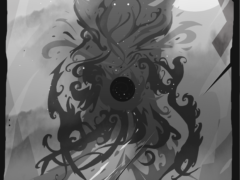 The Kickstarter campaign for Facing the Titan is heading to the final sprint, and there’s still some stuff to unlock. Check this update to know more. If you want to… Read more » 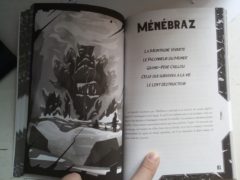 In order to be ready for the launch of the Kickstarter of Facing the Titan, I am leading several tasks at the same time: campaign planning, writing (and rewriting) rules,… Read more » 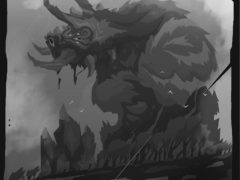 I proposed a little poll the other day to determine which Titan would be entitled to a preview. The votes are now closed, and here is the result: Vamakaskan, the… Read more » 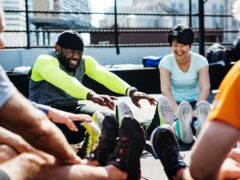 Lire en français Here is a small report about the Titans. The tests were positive and informative, and I am now working on the text as well as the design…. Read more » 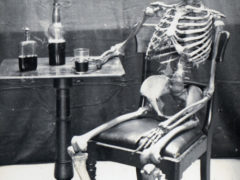 After several tests of the game and feedback from players who tried it, Facing the Titan is starting to get fine-tuned. I had already noted some points for improvement in… Read more » 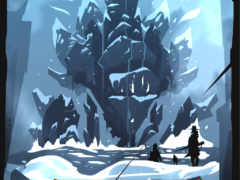 Hi fellow english readers ! Thanks for checking out about Facing the Titan. The game is currently being tested in France, and in French, so the following pictures will feature… Read more » 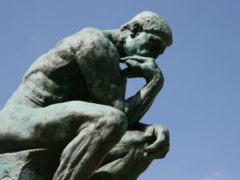 Based on some tests, rereading and analyses, here are some thoughts that are currently part of my work on Facing the Titan. What kind of shape do I want to… Read more »